Bugaboos Redemption is the first full length documentary film that I have worked on.
This movie is nonfiction and about 20 minutes long.  My plan is to submit it to film festivals…particularly outdoor film festivals.

Well…I have worked “on” other films and short documentaries but I have never been able to say “I made this…just me!”  So with this one I created the vision for how it could be done, set things in motion creatively speaking…and then did all the editing, color correction, audio correction…everything.  It was and is super satisfying.  But in order to make it out of my echo chamber, in order to make it truly great…I can’t stop there.

Tonight I emailed about 20 people with the password to the video where I have it housed online.  I am seeking opinions, feedback, harsh criticism if necessary.  Because after I got that “I made this” feeling I definitely smiled, but then had to admit that I can’t see what I am missing.  I have no objectivity when it comes to this project…how can I?  I have been looking over this stuff and living with it in my mind for nearly 5 months.

Here are some lessons learned so far while making “my” first documentary.

Well…there’s my two cents for now.  Anyway…here are a few screen grabs from my documentary.  I am not saying much more about it now…sssshhhhh. 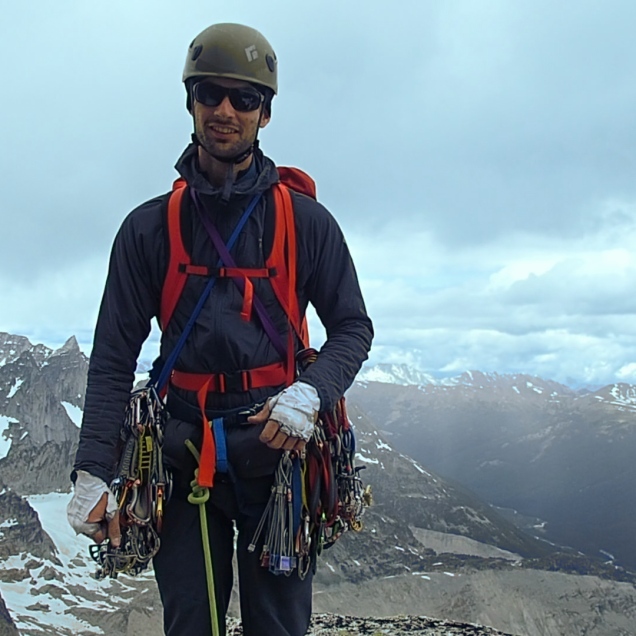 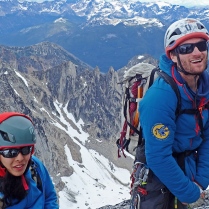 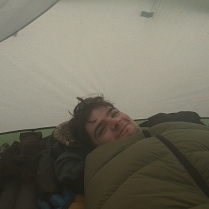 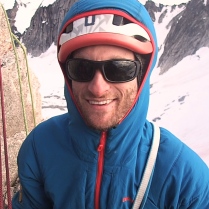 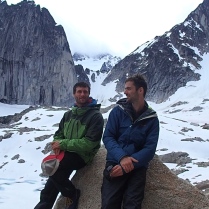 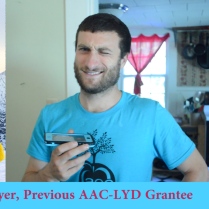 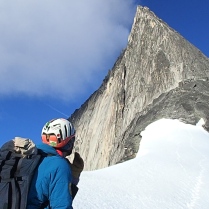